Tri-8, Inc. is an innovation and development firm focused on value-driven solutions to difficult problems. Headquartered in the heartland, in Stillwater, Oklahoma, also with an office near Fort Smith, Arkansas, we identify true value obscured by confusion and dilution, and bring order and efficiency to replace chaos and waste. We typically do this using a blend of software, automation, lean and agile development approaches, rigorous analysis, business process improvement (including Certified Six Sigma Black Belt ops), technical strategy, system architecture, and technology. 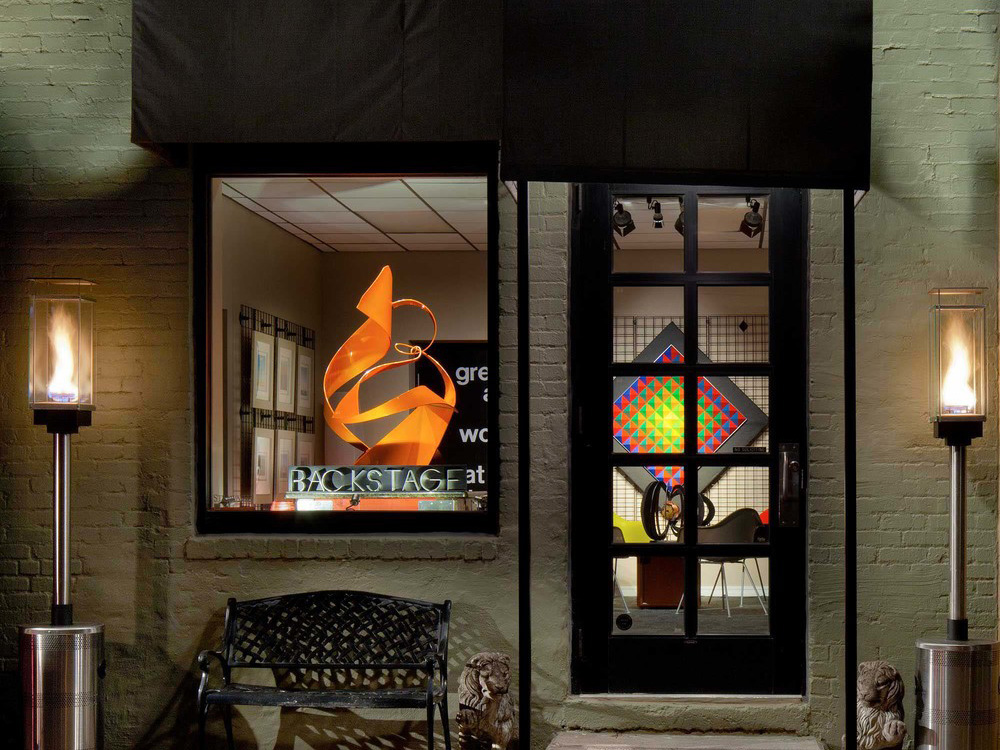 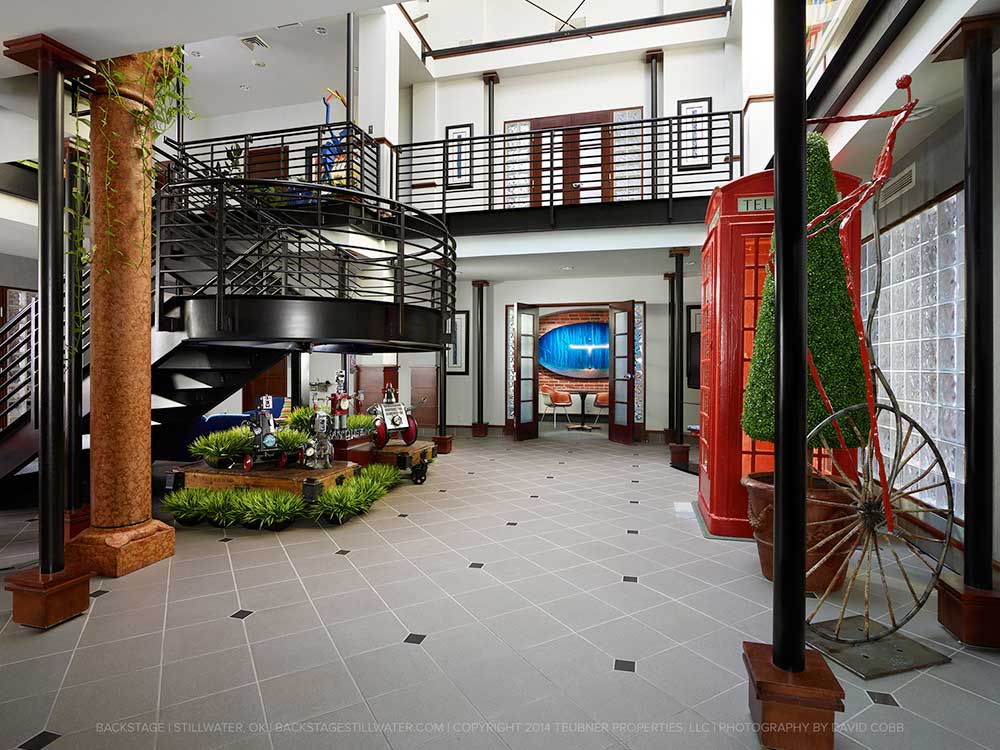 Join industry leaders who have put The Cube to work for them.

Tri-8 got our start by implementing a custom software solution to add automation to Oklahoma State University’s Physical Plant (facilities management). Through the late 1980s and 90s, these same skills were used to reap significant productivity and efficiency gains for clients from California to Wisconsin to Texas. Projects included ERP software implementation and customization, business process analysis and improvement, inventory control and auditing, shipping yard automation and control, MRP and financial data storage and processing. Clients included manufacturers and distributors of many sizes, such as an apparel manufacturer faced with the need to replace up to 5,000 SKUs every six months with 100% enterprise integration, zero manual data entry, fast and accurate labor collection, complete payroll integration, design and costing of up to 5,000 finished goods, and complete manufacturing floor paperwork redesign, MRP reporting on all levels including “buttons and snaps,” as well as EDI integration with all major retailers...and all of it from concept to live implementation in 12 weeks due to outside constraints. Done.

Meanwhile, in 2001, we began construction of a wireless rural broadband Internet access network based on Radio Frequency (RF) technology. By identifying key node locations and installing strategic backbone links, we extended high-speed Internet accessibility to thousands of area residents previously unable to access anything but dialup. We sold the network to an eager buyer in 2003.

In 2003, we debuted OneStep Charge (now Charge3), a standalone credit card processing API middleware targeting a niche technology platform (Progress Software) used by many of our clients. OSC became the defacto standard for Progress-based credit card processing, earning a reputation for reliability and ease of integration.

Through the 2000s, our manufacturing and distribution clients continued to rely on us for constant improvement and sophistication for their operations. We wrote custom software to manage shipping yards and extrusion pipe manufacturing, including 24x7 manufacturing lines and wireless RF-based handheld inventory processing and control. We analyzed their business processes and streamlined bulky and inefficient bottlenecks, increasing their bottom-line profits and improving their organizational agility. In the latter half of the 2000s, we continued to operate in this space but primarily as a subcontractor for another firm to whom we had sold the manufacturing software customer base.

In 2005, we released the first version of SafeRegistry, a web-based, SaaS-oriented property inventory and reporting system featuring tight integration in the insurance industry, and we added SafeTags, hardy property labels and tags with serialized identifiers designed to integrate with SafeRegistry and provide tracing and identification capabilities. Then, in 2006, we launched SafeBeacon GPS, covert IP-based stolen laptop tracking and recovery software, featuring remote data recovery and deletion. SafeBeacon GPS later became known as MyLaptopGPS, garnering coverage by Inc. Magazine, InformationWeek, ZDNet, Law.com, and many others. We were even tapped by the third largest teacher’s union in the United States to manage security efforts in the wake of a laptop theft that exposed the identities and information of about 40,000 teachers.

In 2010, we began custom innovation research and development for a long-term OneStep Charge client specializing in utility billing software. This client used our technical strategy and platform development expertise to automate key backoffice operations and bolster a burgeoning, but bottlenecked, web application. What was once a website plagued by outages became a site with 99.99% uptime under a clustered architecture featuring multiple layers of failover redundancy, including both data carrier and hardware redundancy, designed and implemented by our team. We also developed a custom mobile bill presentment and payment application, using a web app model, and a mobile water meter reading application running on Android (with over-the-air IP-based backoffice connectivity via webservices), and designed, architected and developed a service-oriented webservices platform to seamlessly coordinate new technologies coming down the pipeline from our R&D team, with an agile development approach. This client’s business began to soar and their growth led to acquisition in 2019 by a public company.

In 2014, our portfolio grew to include Veracity3 for RFID, our powerful sensor technology powered by webservices and service-oriented architecture, designed to assist RFID solution providers with crucial audit services for their specific RFID implementations.

In 2018, Kaloop was born, building on Veracity3 technology and empowering families to stay in the loop with their aging senior loved ones, ensuring their well-being while respecting their dignity, privacy and independence.

Your message was sent, thank you!
We'll take a look.